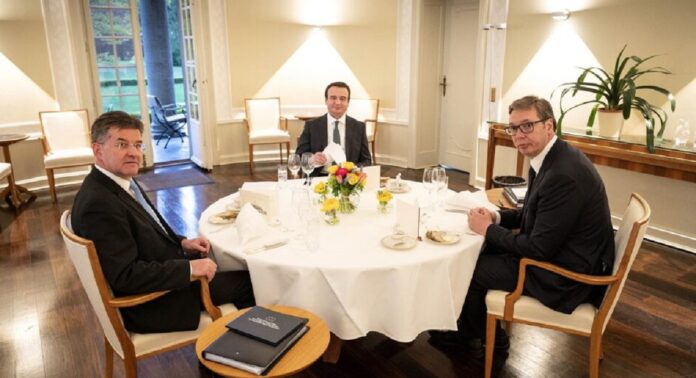 The meeting between the two leaders will be mediated by the High Representative of the European Union, Joseph Borrell and the special envoy Miroslav Lajcak.

The meeting between Kurti and Vučič is expected to start around 10:30 a.m. and is aimed at reaching an agreement on the normalization of relations between the two countries.

In addition to the face-to-face meeting, Borrell will also hold separate meetings with Albin Kurti and Aleksandar Vučič.

A day ago, the Prime Minister of Kosovo and the President of Serbia met separately with the Secretary General of NATO, Jens Stoltenberg. The latter said that NATO, through KFOR troops in Kosovo, is ready to intervene if necessary.

These meetings come a week after the tensions that occurred in the north of Kosovo by the Serbian population.

Fight between Albanians in the center of the Greek city, one arrested