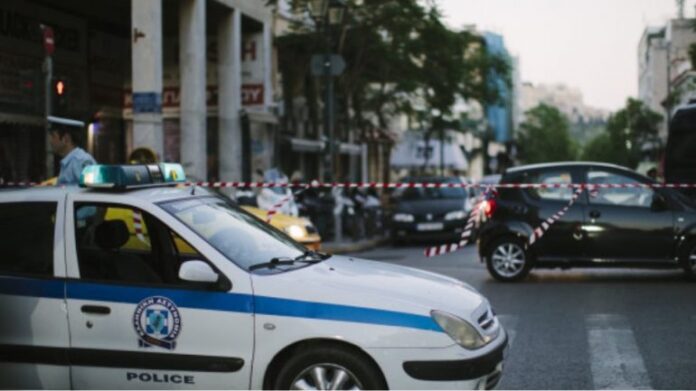 A banal fight with punches and kicks took place between Albanians in the center of a city in Crete.

As a result, one of the Albanians involved in the conflict was caught by the police, who turned out to be in Greece illegally.

The arrested person did not provide any information on the identity of the persons with whom he had a conflict, while the cause of the fight remains unknown.

Meanwhile, other Albanians involved in the fight are being sought.